Skip to content
You are here
Home > IN THE NEWS > Report: Philippines 0-5 Korea Republic 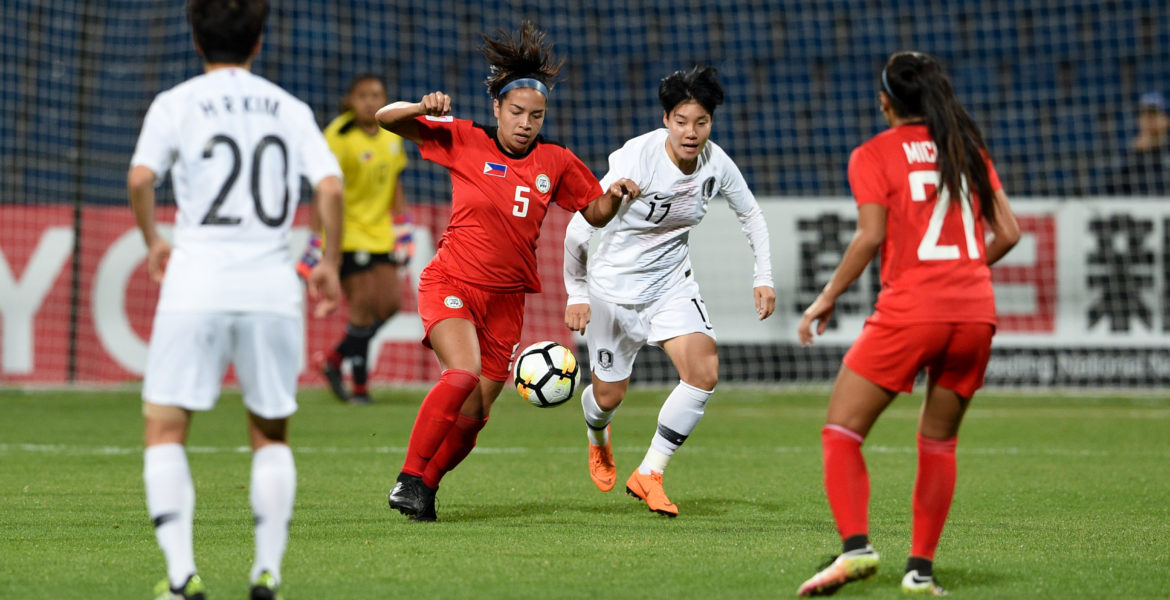 It was a memorable run for the team which began their World Cup run during the qualifiers last year in Tajikistan up until the Women’s Asian Cup play-off round where they have faced some of the best teams in Asia. The Philippines finished their Women’s Asian Cup campaign with one win and three losses to finish sixth overall.

Despite the result, the Philippines delivered a solid defensive effort throughout the match. Goalkeeper Kearra Bastes-Jones was called to action numerous times in the first half including a diving effort to deny the header in the 31st minute.

Sarina Bolden almost caused an upset a minute later, but her shot from a tight angle was saved.

As things were settling down for the Philippines, Korea Republic took over late in the first half and never looked back. Jang Sel-gi broke the deadlock in the 34th minute. Lee Min-a doubled their lead on the stroke of half-time.

The Philippines continued to press on in the hopes of mounting a comeback, but goals from Lim Seon-joo (56th minute) and captain Cho So-Hyun (66th and 84th minutes), propelled the Koreans into next year’s Women’s World Cup. 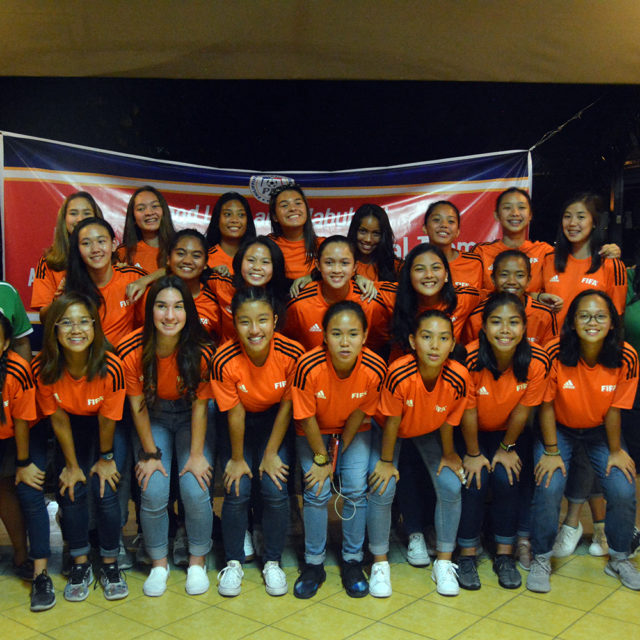 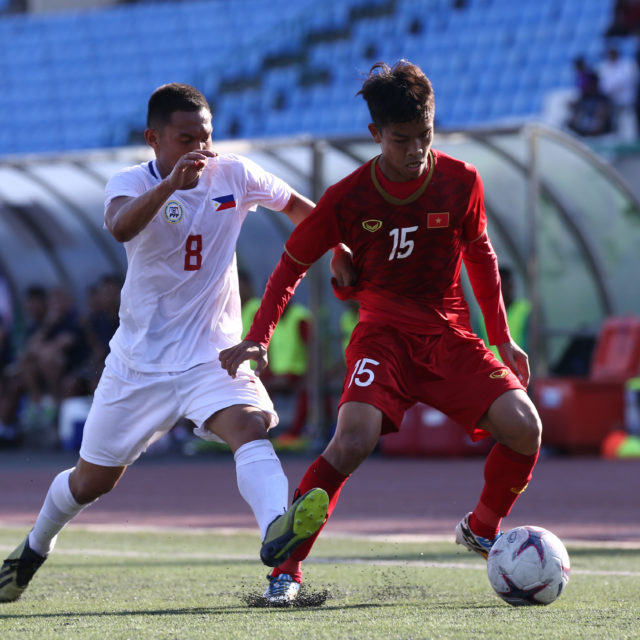 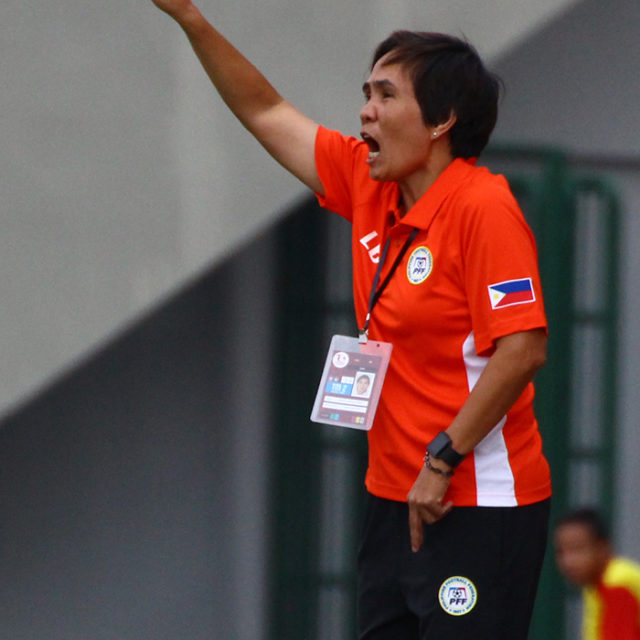