FIFA consultant Mohamed Basir, who is the Coaching Education Head of the Football Association of Singapore was the instructor, assisted by PFF Grassroots Officer head Ake Pastoral.

“The course intends to provide new approaches and methodologies to training youth players by providing a strong, positive learning environment by the youth coaches,” said Basir.

The veteran coaching educator, and a former deputy technical director of the AFC, added that the focus of the course is “on the ‘how’ of coaching rather than just on the ‘what.’” Basir said, “The coaches are provided with information and the best practices for them to take away.”

The Philippine Football Federation has been organizing the elite youth coaching course yearly since 2013.

“Attending this coaching course is a great way to learn new knowledge and trends in elite youth coaching as well as learn from the experiences of other coaches,” said Marielle Benitez. “It’ll definitely help me become a better coach and improve my approach in developing youth players.”

The course is composed of lectures and practical sessions wherein the participant-coaches are asked to do physically strenuous drills. “They have been very responsive, interactive and confident,” Basir said of his students. “It has been a good experience so far with them.”

“He is able to grasp the realities of Philippine football through interaction with the participants, asking the right questions and guiding us into giving critical answers to realize our individual roles,” said Guarin. “He places emphasis on creating a training philosophy suited to our respective teams and clubs.” 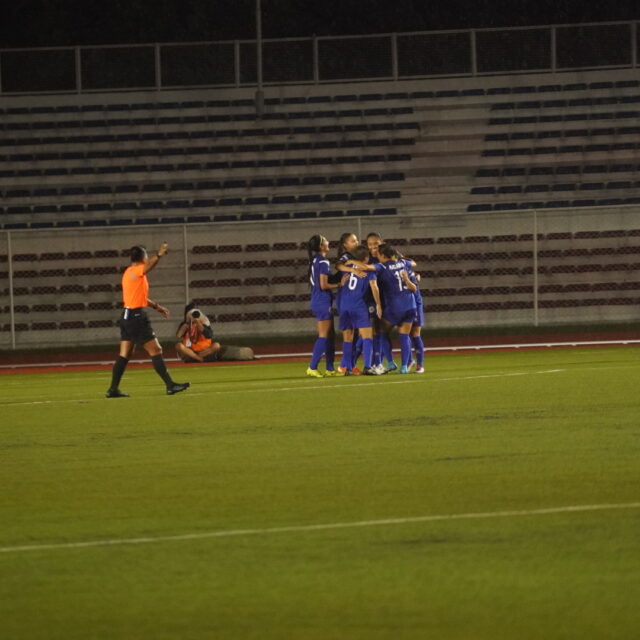