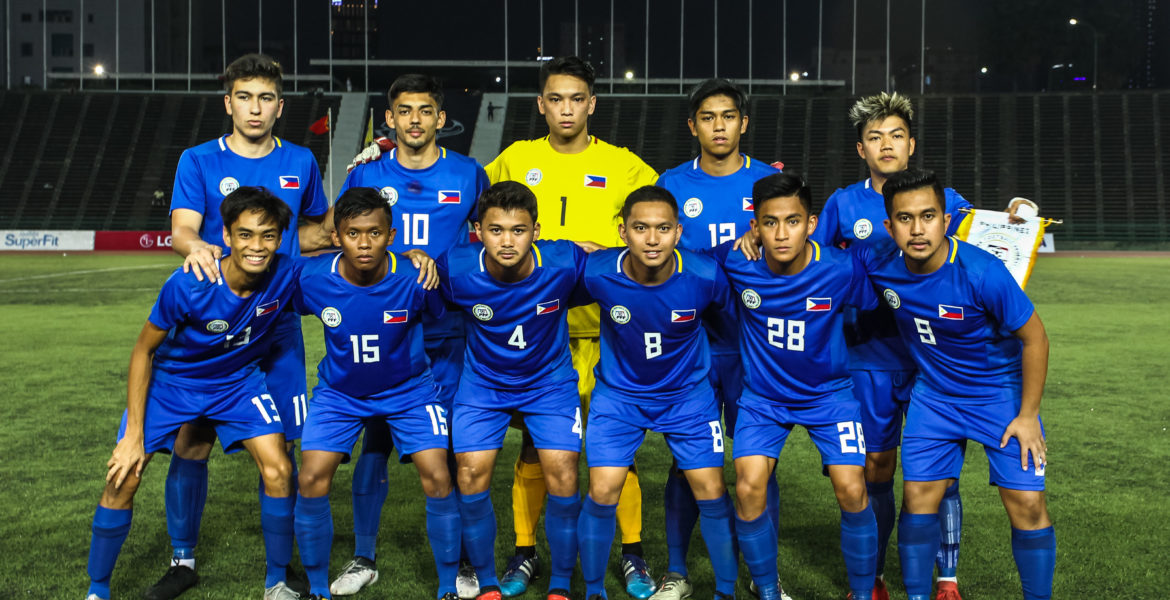 The Philippines Under-22 team ended their AFF U22 Championship 2019 with a heart-breaking 1-0 loss to Timor Leste last Thursday 21 February 2019 at the National Stadium in Phnom Penh, Cambodia.

With the match already a non-bearing contest, the Philippines looked to claim the win and went close in the first half. Midfielder Mark Winhoffer was through on goal but his shot was denied by the goalkeeper

Timor Leste took the lead in the 64th minute to deny the Philippines the win.

The Philippines finished the tournament at the bottom of Group A with 3 losses. The AFF U22 tournament served as preparation for the AFC U23 Championship 2020 Qualifiers next month and the 30th Southeast Asian Games.

“We thank the Philippines Under-22 team for their run in the AFF U22 Championship 2019,” said PFF general secretary Atty. Edwin Gastanes. “Though the team did not get the result, the valuable learnings and experiences from this tournament will help the team prepare for the AFC U23 Championship 2020 Qualifiers in March 2019 and the 30th Southeast Asian Games in November 2019.” 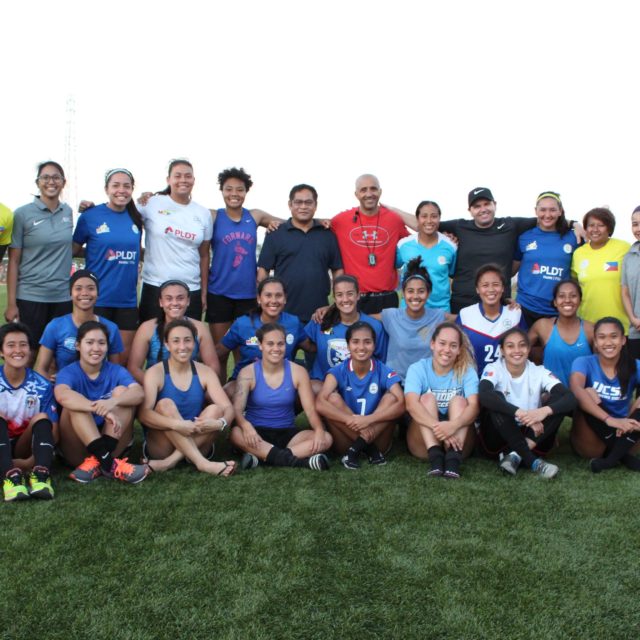