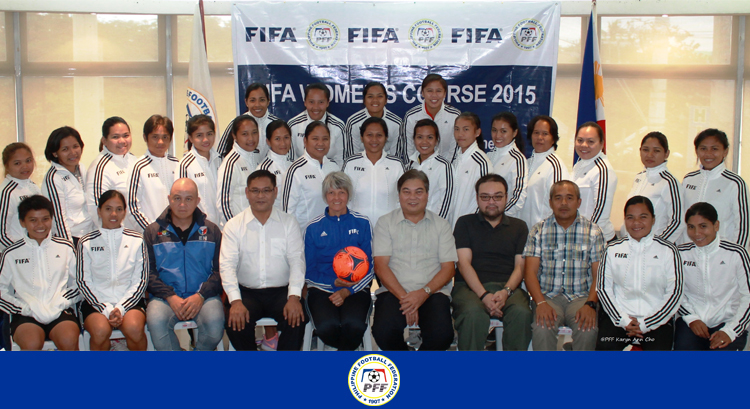 The Philippine Football Federation recently hosted the 2015 FIFA Women’s Course that was conducted from 14-18 December 2015. Lectures were held at the PFF House of Football in Pasig City while practical sessions were done at the Rizal Memorial Stadium in Manila. The course was spearheaded by Heisterine De Reus, Dutch former football player and former head coach of the Australian Women’s National Football Team.

Representatives from various provincial football associations participated in the course. These include the following: 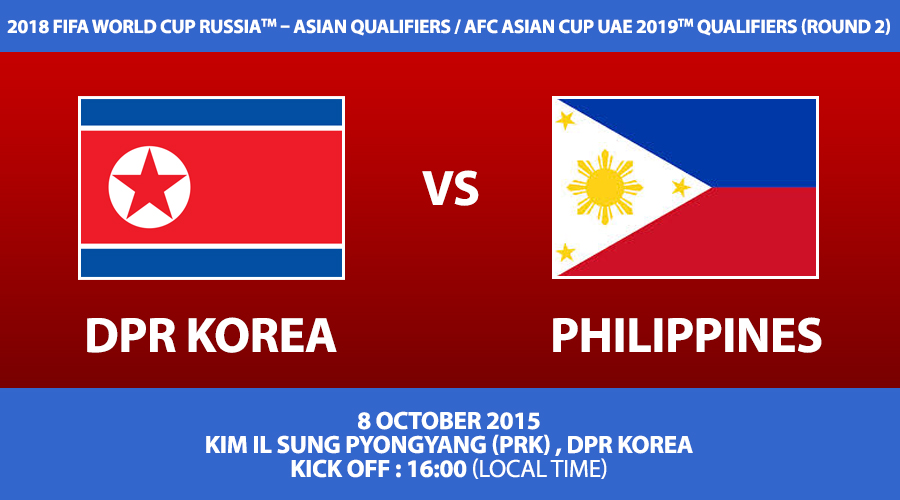