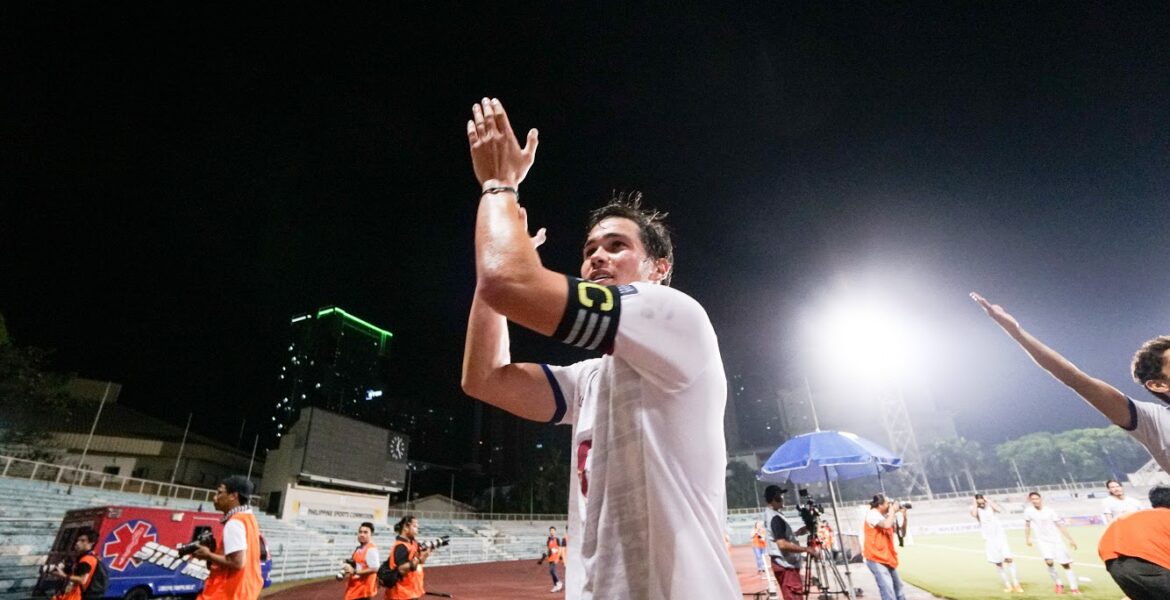 Philip James Younghusband, arguably the most celebrated Filipino footballer in recent times had announced his retirement from football today, at age 32.

The forward, who announced his intention to retire, made his debut with the Philippine Under-23 National Team during the 23rd Southeast Asian Games in Bacolod alongside brother James.

The following year in the same city, he made his senior debut for the Philippines in the AFF Championship Qualifiers where he lead all scorers with six goals in four matches.

He was part of the team in 2010 that made history in the AFF Suzuki Cup when he scored the second goal that capped off a 2-0 upset over then-defending champions Vietnam, in the the “Miracle in Hanoi.”

Eight years later, he sealed the country’s maiden participation in the AFC Asian Cup with the winning goal from the penalty spot against Tajikistan. The goal was his 50th goal for the country.

Younghusband made a total 108 appearances and scored 52 goals for the Philippines, both of which are the country’s all-time records. His last appearance for the team was in the AFC Asian Cup last January.

“We thank Phil Younghusband for his storied career with the Philippine Men’s National Team,” said PFF president Mariano Araneta, Jr. “His tremendous contribution for Philippine football will never be forgotten. May his legacy continue to inspire the next crop of football players.” 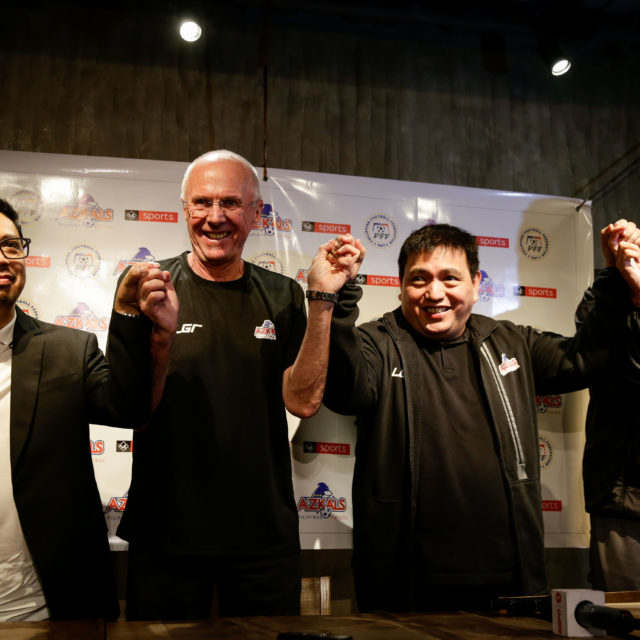 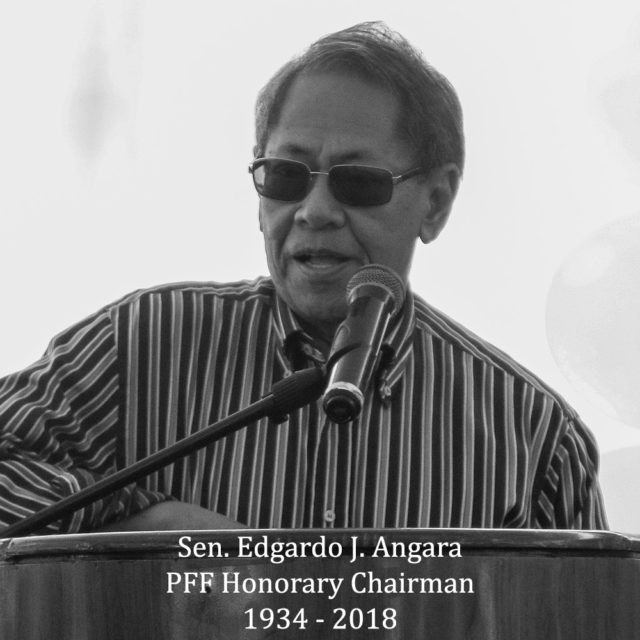 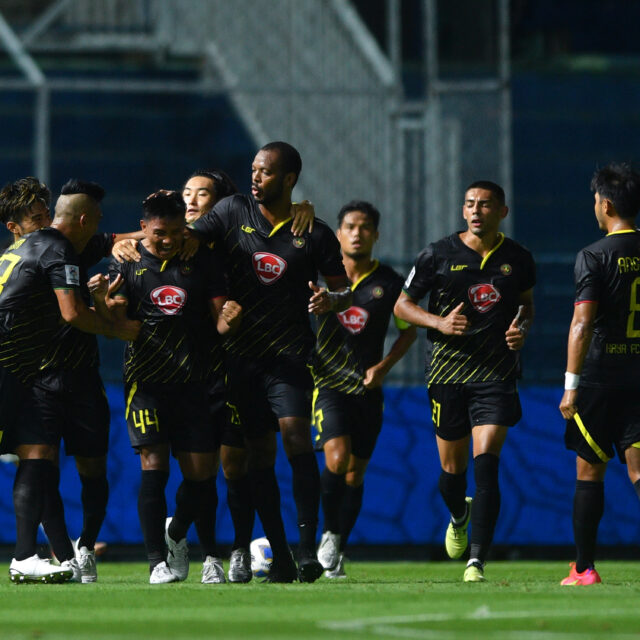