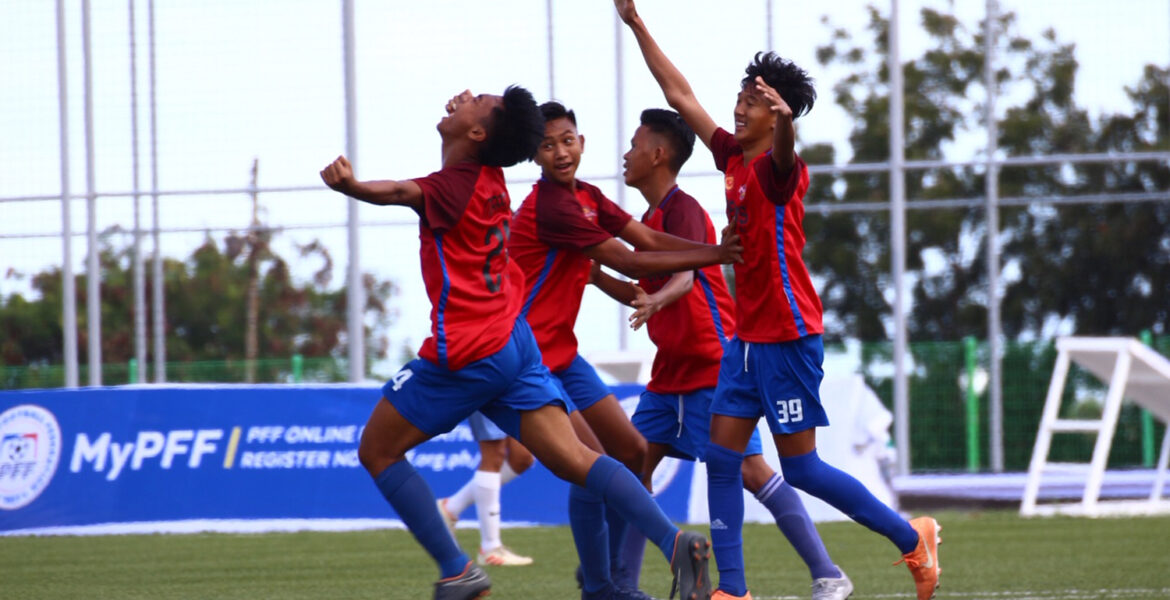 In a semifinal tie that lived up to the billing, the teams from Negros Occidental FA and Davao South RFA have played their hearts out, but the former clinched their place in the final of the PFF U15 Boys National Championship with a thrilling 1-0 win Wednesday morning, 26 February 2020 at the PFF National Training Center in Carmona, Cavite.

The most anticipated match got everything in 90 minutes, but it was the lone Visayan squad that advanced in Friday’s final, courtesy of a lone strike by midfielder Mark Gabriel Cantos twenty minutes before full time.

Davao goalkeeper Mattheus Lim’s clearance only went as far as Cantos from 12 yards, and made no mistake with his left foot to send Ronald Treyes’ side into the title game, where they face either National Capital Region or Mount Apo RFA in the second semifinal later in the afternoon. 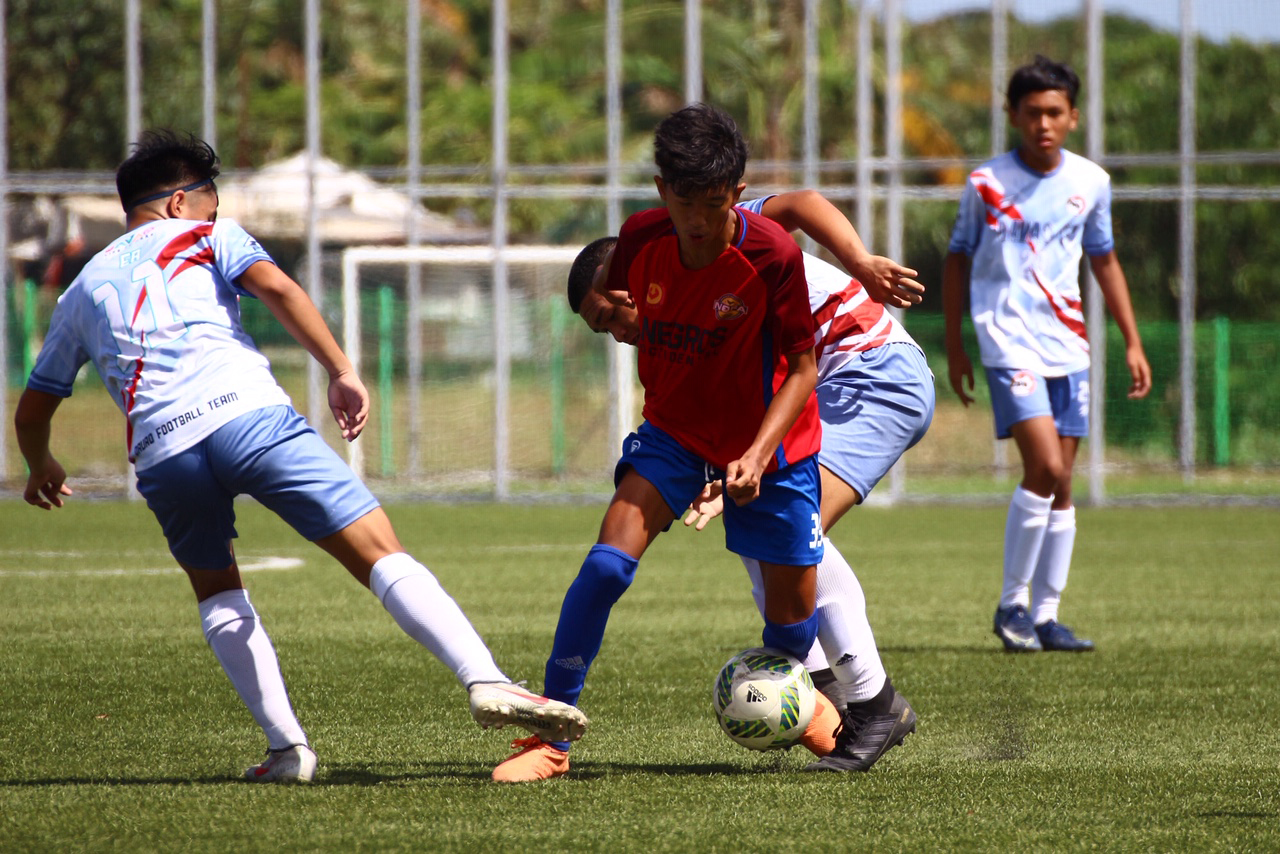 Tempers flared late in the match after a scuffle between NOFA’s Leoven Gatungan and Davao’s Gian Sartirani with the former earning a red card for his involvement, thus missing the Friday’s final match.

“The boys did their best in the match,” said Treyes. “Our preparation may have been short, but because of their diligence, perseverance, and sacrifices, their performance paid off that led to the victory.”

The Group 2 winners had several chances but the equalizer came elusive as Davao were relegated to the third-place playoff. 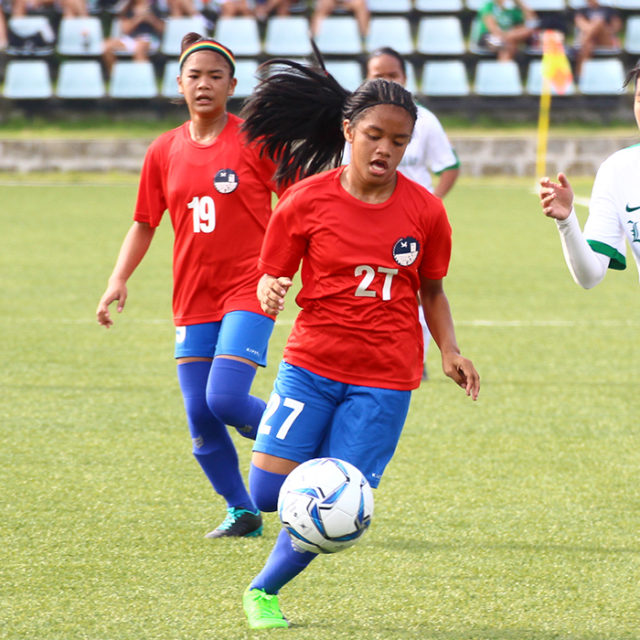