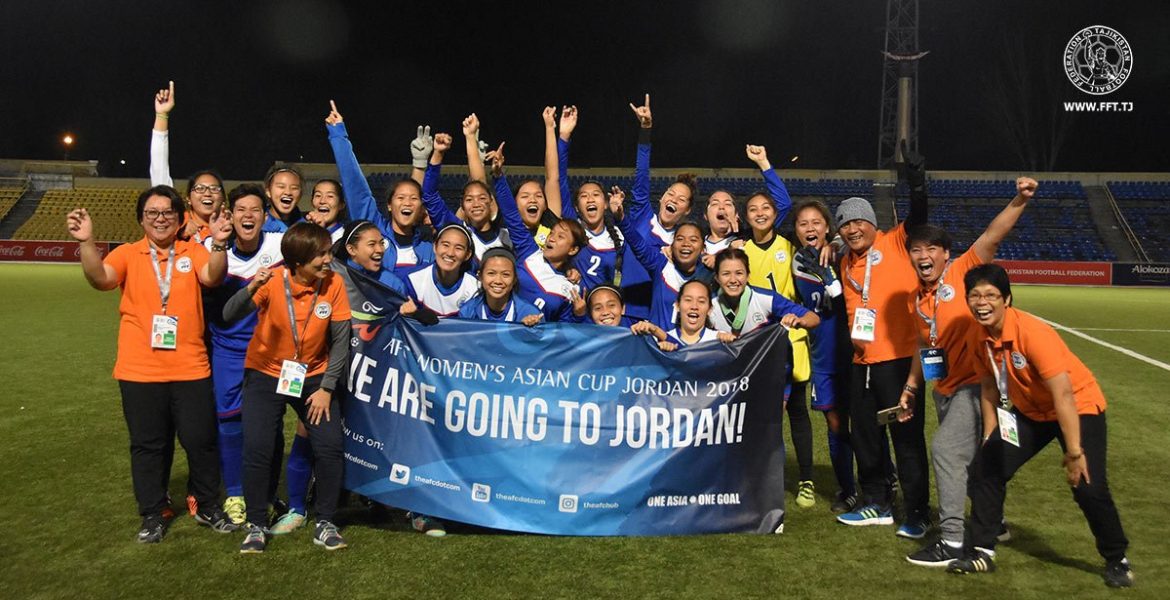 The Philippines are grouped with fellow Women’s Asian Cup participant Vietnam, Myanmar, tournament host Indonesia, and Singapore in Group B. All matches will be played at the Jaka Baring Stadium in Palembang, Indonesia. 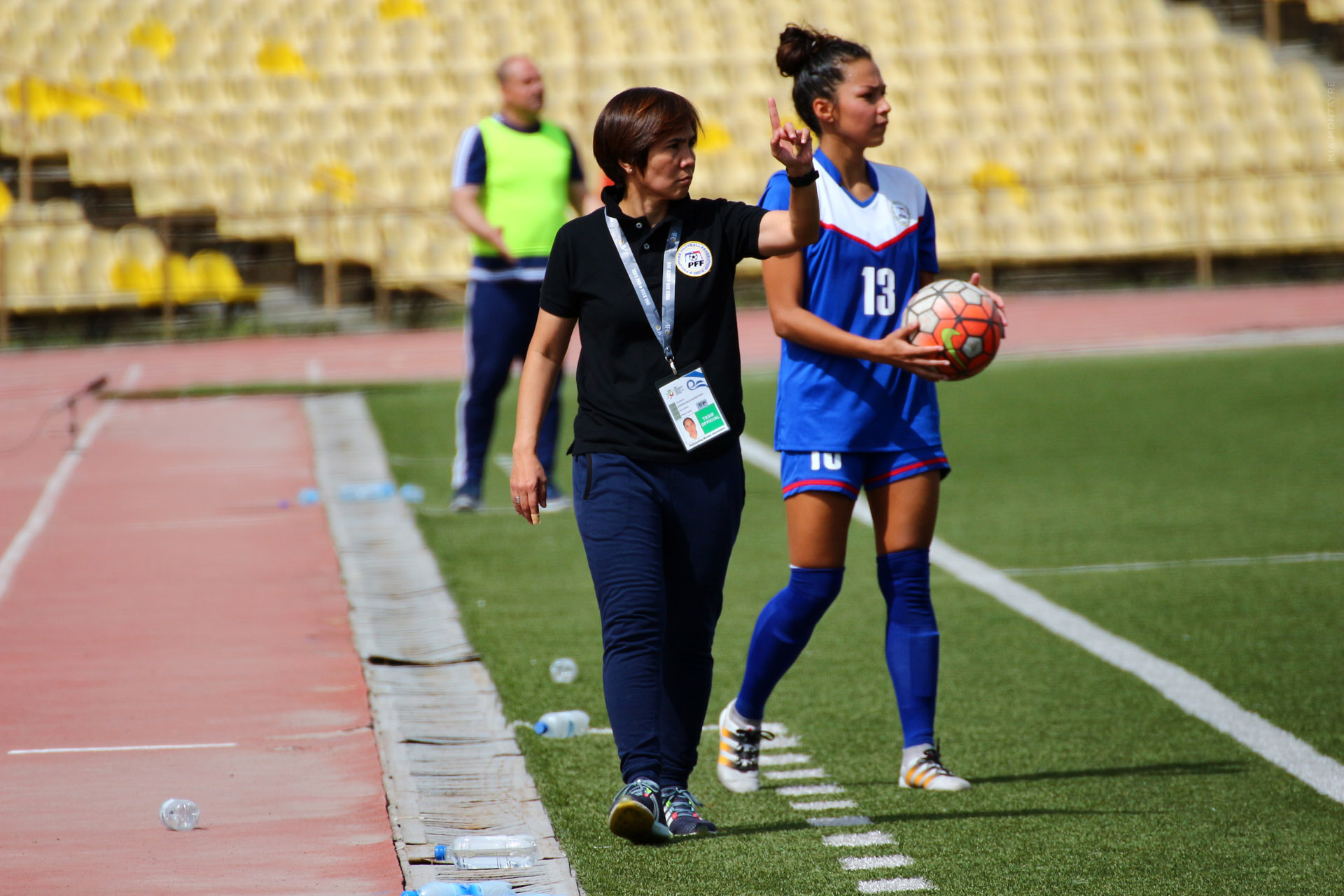 Letecia “Buda” Bautista returns as the head coach after leading the team to qualification in the AFC Women’s Asian Cup Qualifiers in 2017. The team will have a training camp in Manila starting 9 June 2018.

PFF officials welcomed the return of Bautista to the national team. The former Philippine women’s national team player was shortlisted for the AFC Women’s Coach of the Year award during the AFC Annual Awards held in Bangkok, Thailand last November 2017.

“We welcome back Coach Letecia Bautista as the head coach of the Philippine Women’s National Team,” said PFF general secretary Atty. Edwin Gastanes. “Her vast knowledge of the game and her leadership as head coach will be integral to how far the team will go in the tournament.” 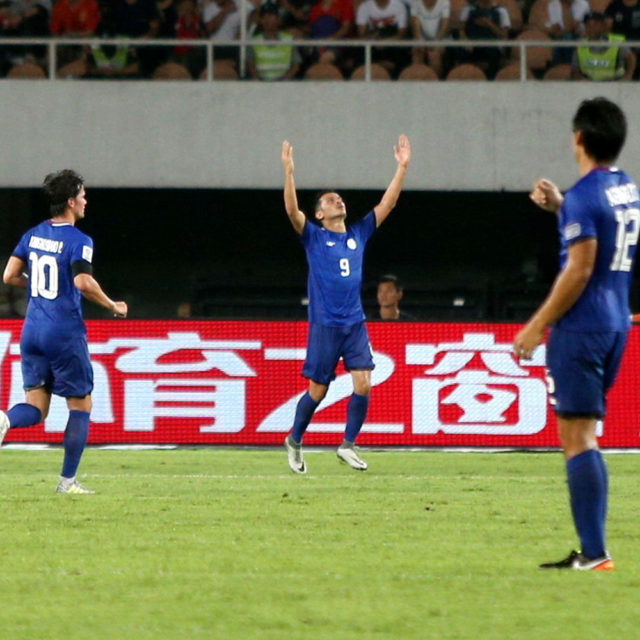