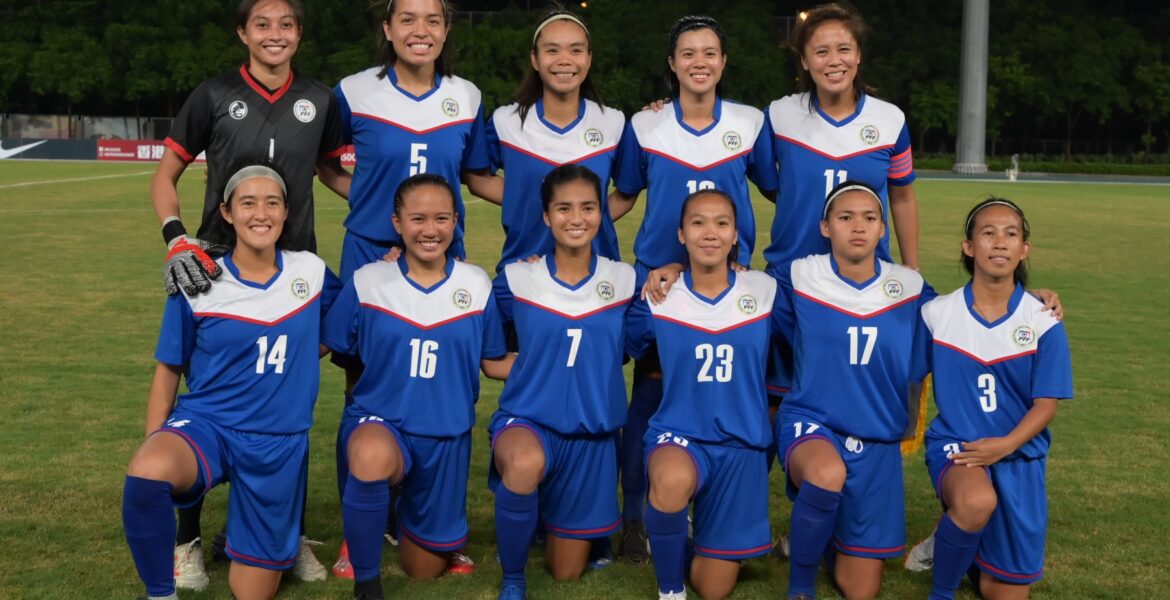 Mea Bernal scored the equalizing goal in the 89th minute to give the Philippines a good run of themselves against a much taller Hong Kong squad.

Hong Kong took the lead in the opening minutes of the match. Even with the deficit, the Philippines piled on their chances on goal in the first half with chances from Bernal and Alisha del Campo.

Following the friendly, the team will continue their preparations for the 30th Southeast Asian Games to be held in Manila later this December.

The Philippine Women’s National Team is managed by team manager Jefferson Cheng and is supported by Philippine Sports Commission and MVP Sports Foundation. 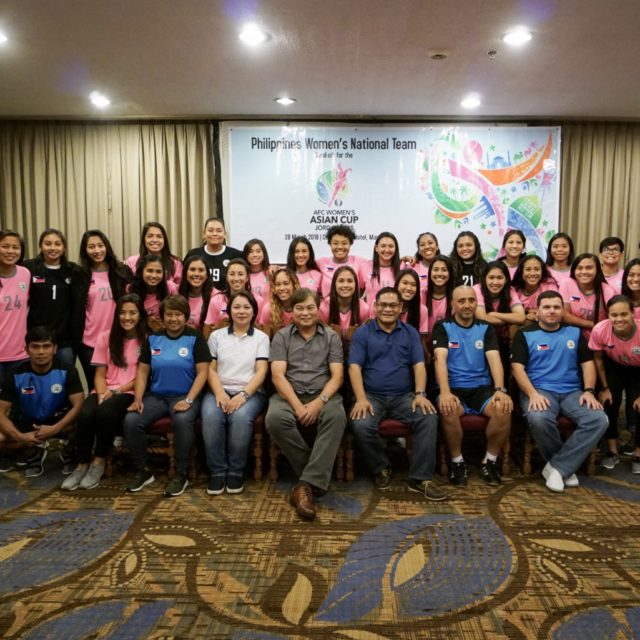 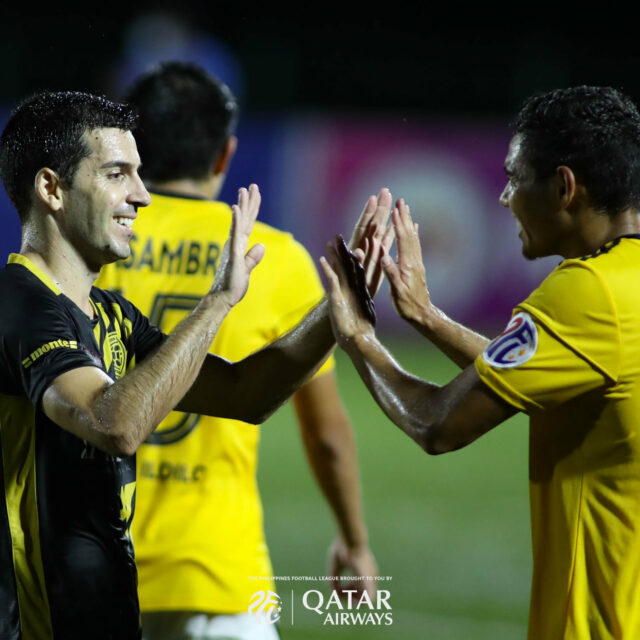