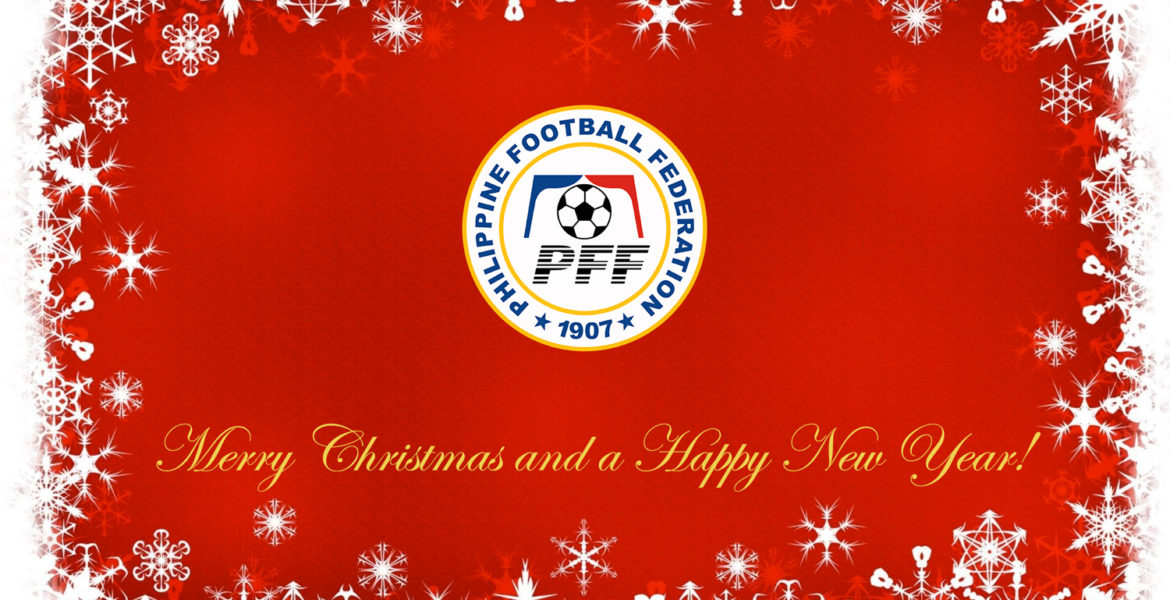 The year 2017 has once again provided a number of landmark moments for Philippine football.

First we had the Philippine Women’s National Team qualify for the AFC Women’s Asian Cup Jordan 2018. The efforts done by the team and the coaching staff will always be remembered even as we now look forward for the Women’s Asian Cup which also serves as the qualifiers for the FIFA Women’s World Cup 2019 in France.

We have our Philippine Men’s National Team continue to lead the way in their AFC Asian Cup UAE 2019 Qualifiers Group F with only one match remaining. We hope that the team wins against Tajikistan on 27 March 2018 so that both our Men’s and Women’s teams will be in the Asian Cup.

Our Youth Teams have also been on the mark in the international stage, most notably the Philippine Girls Under-15 National Team, who again clinched a runner up finish in the AFF Girls Under-15 Championship.

PFF has also conducted numerous FIFA and AFC coaching courses in the country. May the new licensed coaches build on the knowledge they have acquired and apply them as they continue to embark on their career as coaches.

We have also inaugurated the new PFF Football Turf Field, the construction of which was funded by FIFA, and which will be the nucleus of the planned National Football Center in Carmona, Cavite.

Lastly, we have seen the birth of our first national professional league, the Philippines Football League. 8 clubs played a total of 112 Regular Season matches and 6 Finals Series matches before Ceres Negros FC were crowned as the worthy inaugural champions.

We would like to thank everyone who have helped us reach where we are today. This year has been a year to remember and we expect that next year will be another busy year for Philippine football. 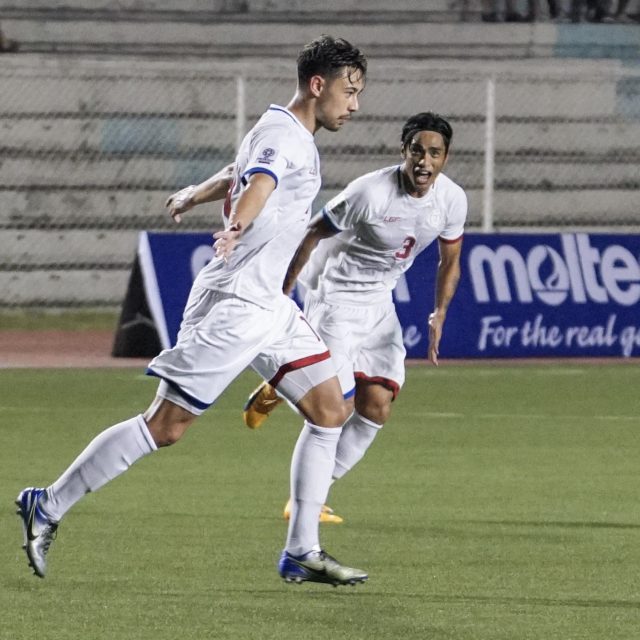