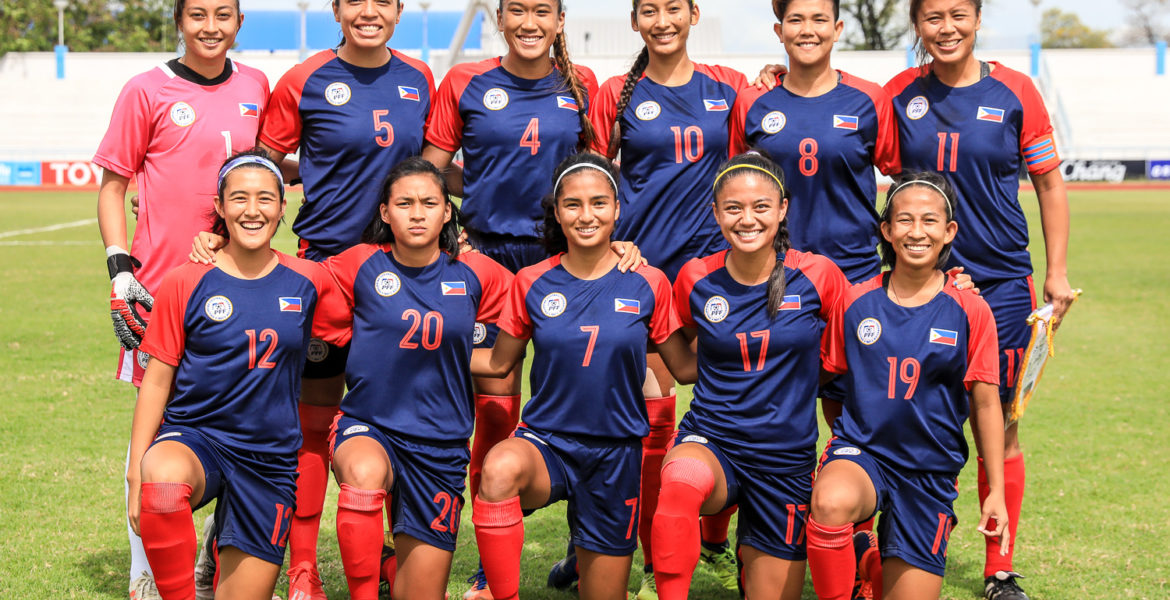 The Philippine Women’s National Team embark on their third and final tournament of the year, the 30th Southeast Asian Games.

The PHI WNT delivered the country’s lone football medal in the SEA Games back in 1985 following a bronze medal finish.

With ten holdovers in the side that played in the 2017 Southeast Asian Games in Kuala Lumpur, Malaysia, the team is hoping to continue their fine form after making into the debut semifinal appearance of the AFF Women’s Championship last August in Chonburi, Thailand.

Among the players included in the squad is Sarina Bolden. The forward, who made her debut last year, scored the marginal goal against Jordan in the AFC Women’s Asian Cup.

“The Philippine Women’s National Team has endured through thick and thin to get where they are today. This will be a perfect opportunity for the entire country to get behind the team in the 30th Southeast Asian Games,” said PFF president Mariano Araneta, Jr. “Their success in this tournament will be the fruit of the hard work the team has done. We wish them all the best in the SEA Games.” 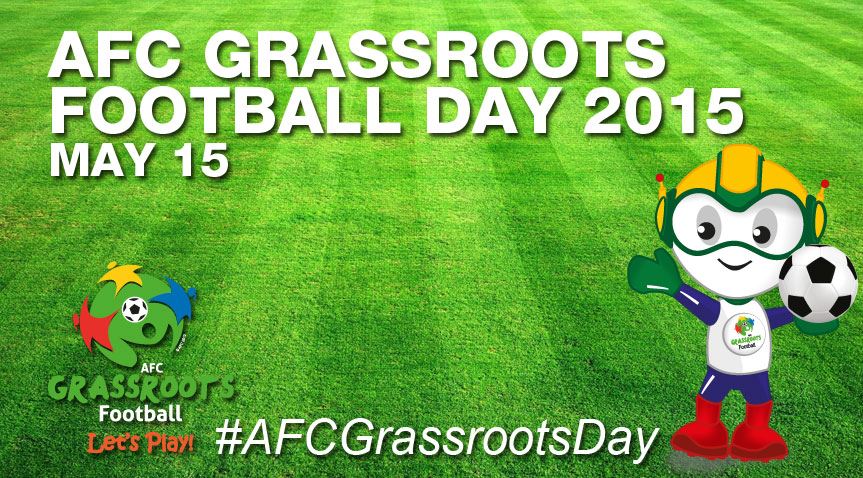 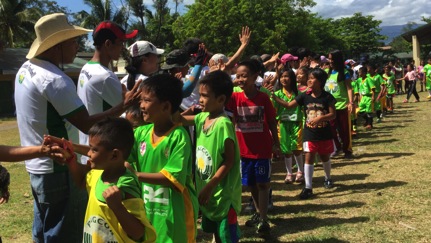