Skip to content
You are here
Home > IN THE NEWS > Mary Catherine Nazareno, 49

The Philippine Football Federation, its officials and staff, join the football community in mourning the loss of Ms. Mary Catherine Nazareno, who passed away last Sunday 24 March 2019. 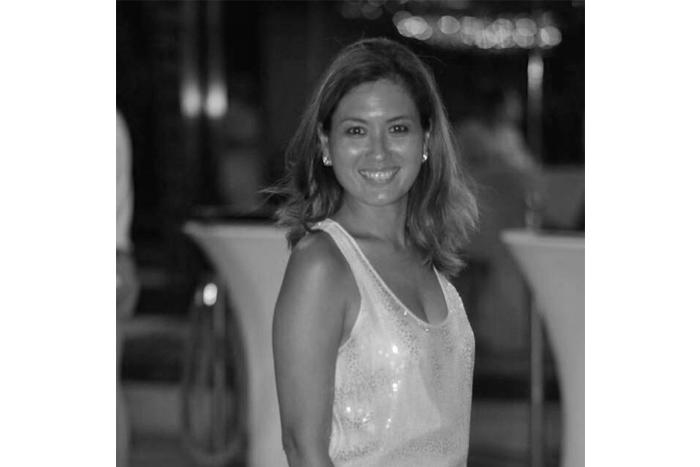 Her passion for football was extraordinary as exemplified by her dedication in promoting youth football and efficiently acting as coordinator in numerous national team matches in the country.

She later headed the founding of the Younghusband Football Academy that cater to introducing the sport to young Filipinos from all walks of life.

The PFF extends its condolences to the family and friends of Ms. Nazareno and request the football community to pray for the repose of her soul. 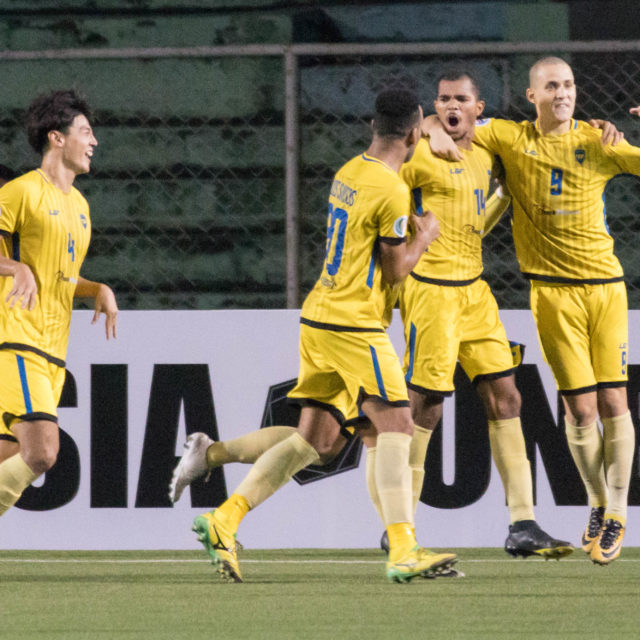 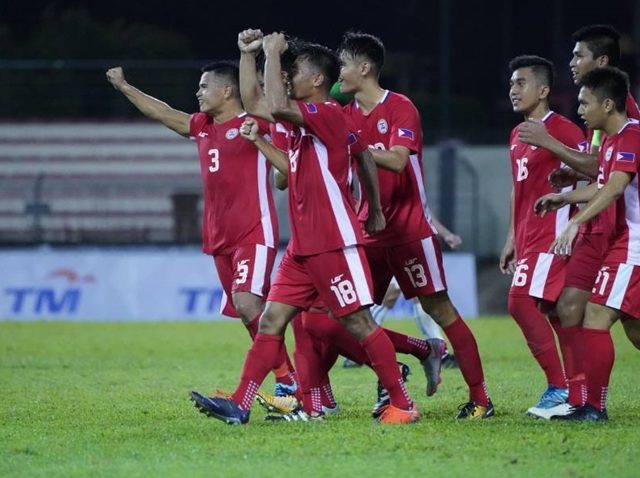