The Philippine Football Federation, its officials and staff, join the Philippine football community in mourning the loss of former PFF president Henri Kahn, who passed away last Saturday, 06 November 2021.

An ardent promoter of the beautiful game, Mr. Kahn served as PFF president from 1986 until 1989 where he built up and oversaw the Philippine Men’s National Team delegation for the 15th South East Asian Games held in Kuala Lumpur.

He played for the De La Salle University football team in the then National Collegiate Athletic Association where DLSU won a championship in 1973. 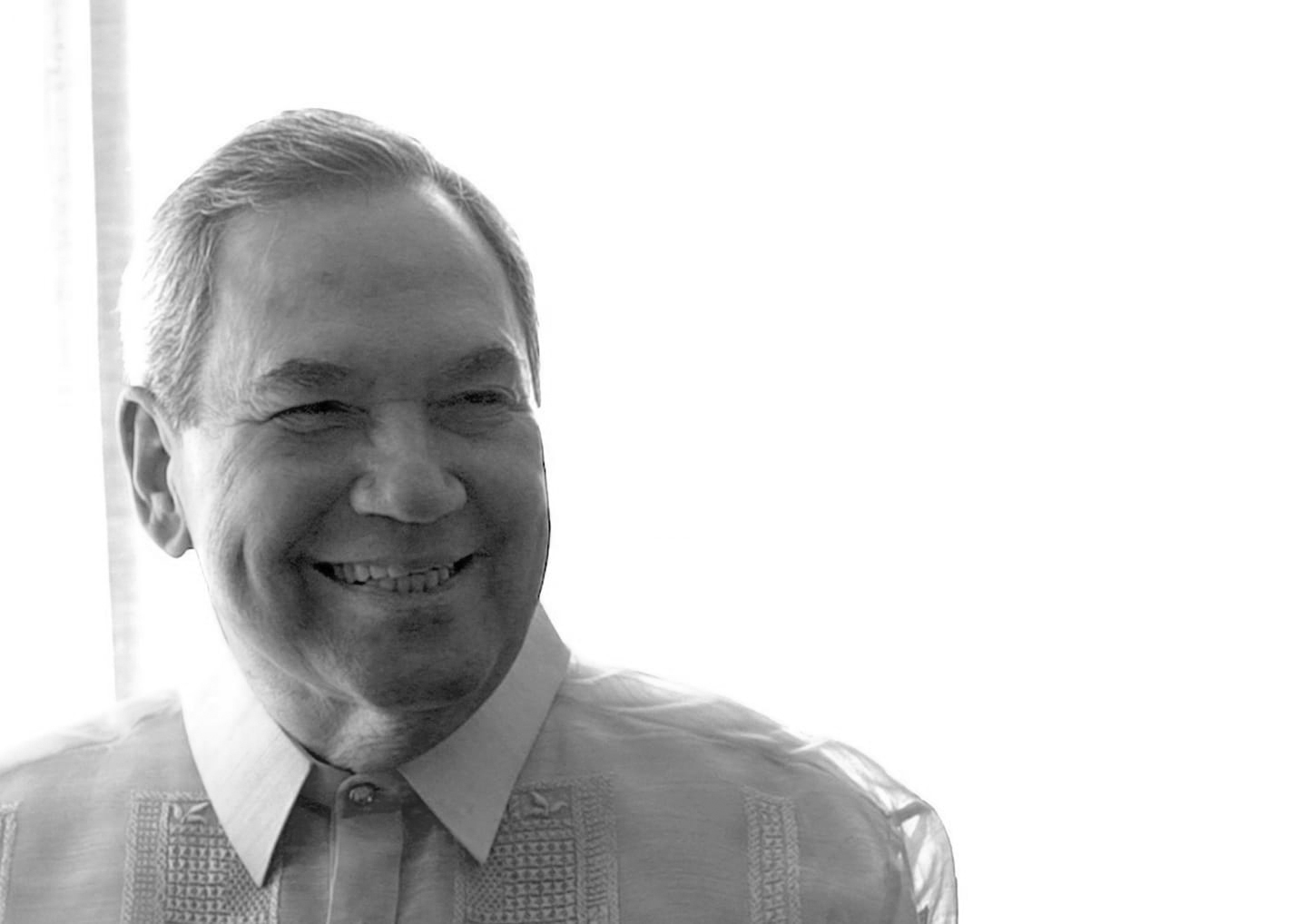 The thoughts and prayers of PFF officials led by president Mariano Araneta Jr., and general secretary Atty. Edwin Gastanes and the Philippine football community are with the loved ones and closed friends of Mr. Henri Khan in this difficult time.

PFF Advisory: Philippines vs. Syria Match to be Shown LIVE on 5 Plus