The five (5) teams will join the sixteen (16) teams, including the Philippines, that have already qualified in the Final Round as a result of the Preliminary Joint Qualification Round 2.

Three (3) more teams will join the twenty-one, after the completion of the AFC Asian Cup UAE 2019TM Qualifiers Play-off Round 2 on 6 September and 11 October 2016.

AFC will announce the details of the AFC Asian Cup UAE 2019TM Qualifiers Final Round, including draw dates, and other competitions arrangements in due course. AFC made the announcement through its communications, dated 8 June 2016, to participating countries. 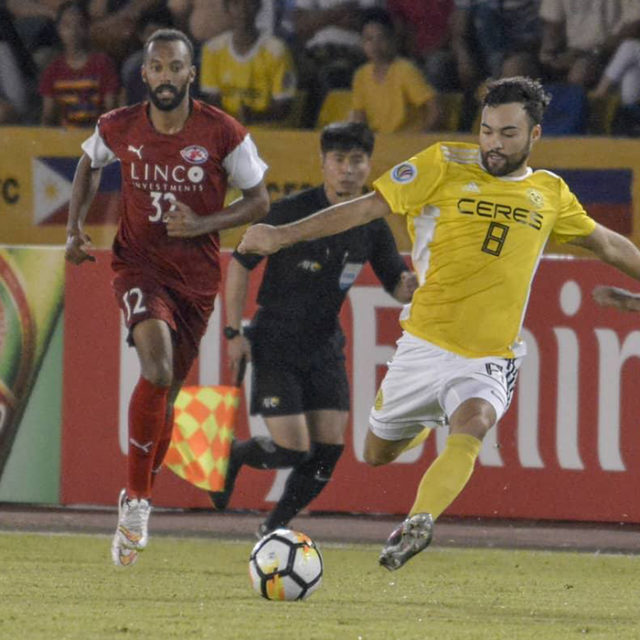 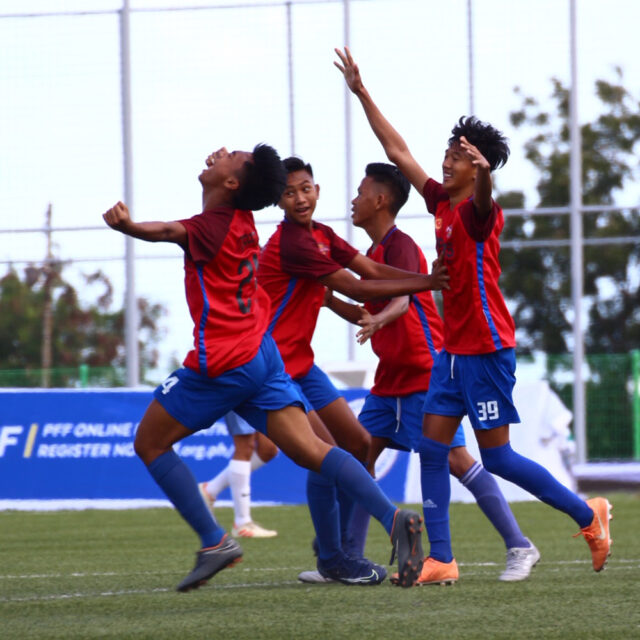