MANILA – The Philippine Football Federation (PFF) expresses its condolences on the passing of Hon. Carlos “Charlie” Cojuangco, who passed away last Tuesday, 22 February 2022. 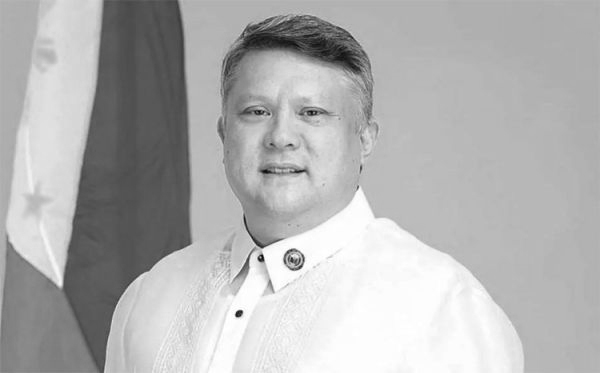 He was also appointed as team manager of the Philippine Boys Under-19 National Team that competed in the AFF U19 Championships 2011.

The PFF, together with the Philippine football community, offers its deepest sympathies to the family and friends of Mr. Cojuangco.