The Philippine national women’s team, also known as the Malditas, finished third in their group at the AFF Women’s Championship, just outside the top-two places that are granted a semifinals berth.

In a group with the Japanese Under-23 team, hosts Myanmar, Laos, and Indonesia, the Malditas gave a good showing, while missing some key players and fielding many teenagers in the line-up.

They started off by thrashing Indonesia 6-0, but the Malditas fell to Japan U23s 4-1 and Myanmar 5-1 next, before rebounding against Laos in the final game to come away with a 7-2 win.

Winning two games and losing two is a respectable record for the young side who have years ahead of them to continue their improvement.

Joana Houplin, a new addition to the side, scored a hat-trick in the first game and four goals against Laos in the final game, as well as the consolation goal in the loss against Myanmar. With eight goals, she’s still in contention for the golden boot award despite the Philippines now being knocked out of the competition, sitting two goals ahead of Thailand’s Nisa Romyen, who has six, though her team was also eliminated.

A recent addition to the team, Houplin played last season for Western Washington University and continues her graduate course in Sports Science there. She is three goals ahead of Myanmar’s Khin Moe Wai and Japan’s Miyuki Takahashi, whose teams are still alive in the competition.

The Japanese U-23 team won the Philippines’ group, Group B, comfortably with four wins in as many games and a goal difference of seventeen. Hosts Myanmar, meanwhile, finished in second place, three points ahead of the Malditas. A draw between the Philippines and Myanmar would have seen the Malditas qualify on goal difference ahead of the hosts, and so there’s a lot to be pleased with looking ahead to the SEA Games later this year.

The Japan U23 side will meet Group A runners-up Vietnam, the 28th-ranked side in the world, who finished with two wins and two draws.

Australia unsurprisingly took the top spot in Group A, with three wins and a draw, and are rewarded with a match-up against the hosts Myanmar, with the two semis battles to be played at the Thuwanna Stadium on Friday, September 20.

The Malditas should be encouraged by their participation looking ahead to the SEA Games. With a number of players set to return to the team, the games will again be held in Myanmar, with the Philippines looking to rise up in the FIFA rankings.

Currently at 75th in the world, their showing here is expected to propel them up a lot higher, after beating Laos, two places behind them, and Indonesia, joint-worst in the world. Japan meanwhile is number one in the region, third in the world, while Myanmar is 43rd overall. And so with a young team, the progression is clear, and the team should continue to improve.

With a good shot at medaling at the SEA Games in December, the team now has two and a half months to prepare for that competition. – AMD, GMA News 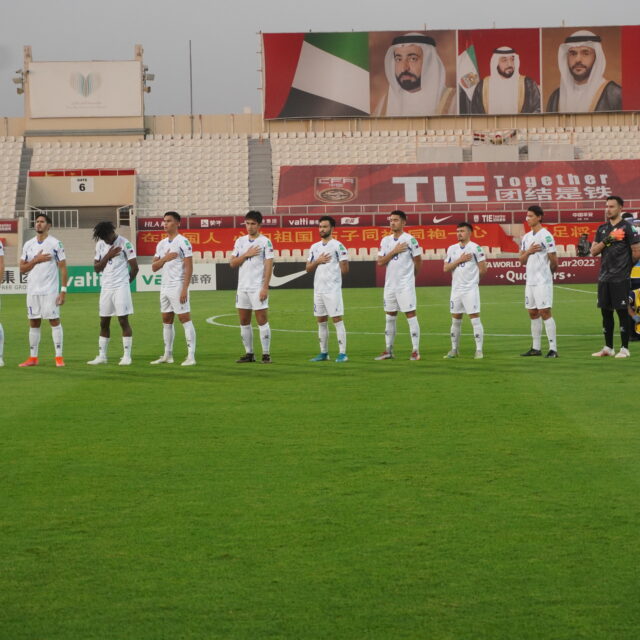